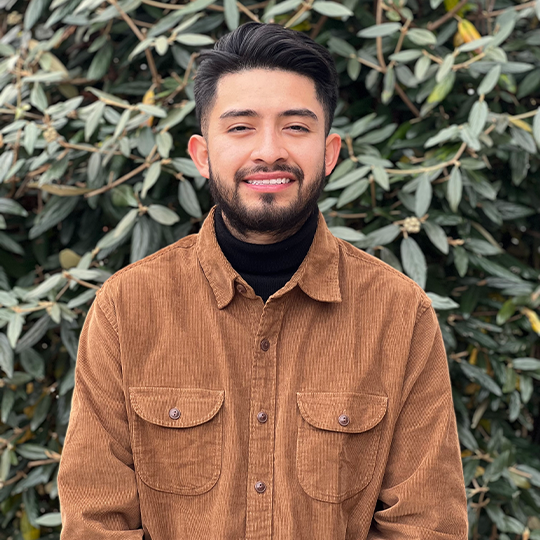 José is originally from México, born in Villagrán, Guanajuato. He immigrated to the United States with his family in 2006 and continued his education in Siler City. He graduated from Jordan-Matthews High School in 2014. In 2018, he graduated from Guilford College with a double major in Accounting and Spanish. During his undergrad, José served as the Secretary of Hispanos Unidos de Guilford (HUG), the Music and Live Chairmen of the Campus Activities Board (CAB). He became one of the first Latinx, first generation, DACAmented students to hold a presidency in CAB. We are thrilled to have José join our team!