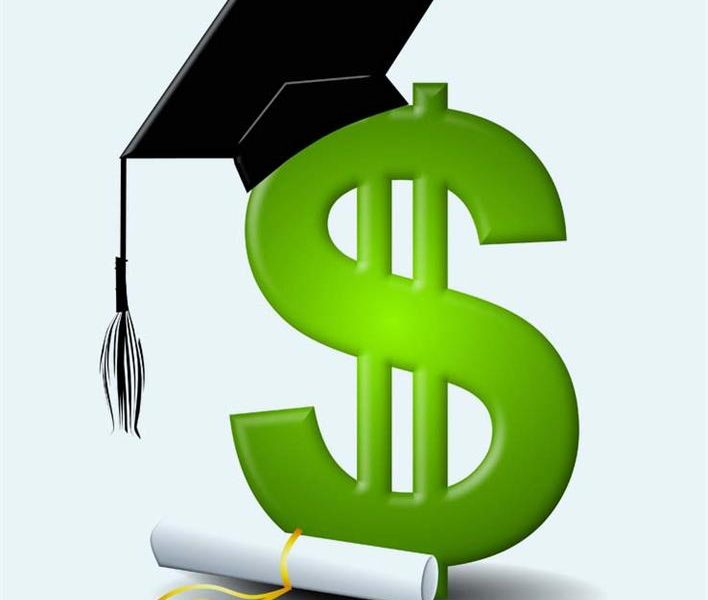 Our youth make us proud!

We are very proud of David Gonzalez and Oscar Manzanarez, members of our Orgullo Latinx Pride Youth Program, for being awarded major scholarships to attend college!

David Gonzalez received a $20,000 scholarship from the Michael & Susan Dell Foundation. He was accepted into several colleges and universities including Guilford College, UNC-Charlotte, East Carolina University, Methodist University, and more. He chose to attend the music program at UNC-Greensboro, which also awarded him the Burke Endowed Scholarship in Clarinet for his spectacular audition! Now, his entire college tuition is covered. 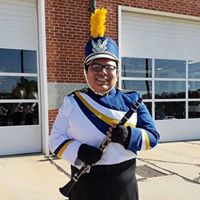 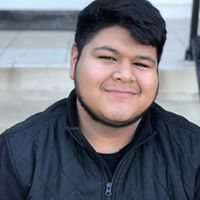 Congratulations David and Oscar! We’re thrilled and very proud of you!